The suit, which also includes the Nevada Trucking Association as a plaintiff, alleges data for northern Nevada was publicly available and that DOL should have put in the legwork to obtain it. Walsh was named the sole defendant in the suit.

The Davis-Bacon Act, which was passed in 1931, requires federal contracts for buildings or public works to pay local prevailing wages, as determined by the DOL’s administrator. The 2017 wage study, which was designed to determine prevailing wages in Nevada for highway projects, is the basis of the Nevada suit.

While the Nevada Office of the Labor Commissioner had the wage data for the northern counties, according to the July ruling from the DOL review board, it didn’t submit it for the DOL’s wage survey, even after DOL sent a letter detailing the process for doing so.

Instead, the suit argues that the onus was on DOL’s administrator to proactively collect that data.

But the DOL’s review board decision determined the administrator had wide-ranging discretion on setting pay rates.

The DOL’s guidelines at the time required the administrator to consider wage data for at least six workers paid by three contractors – known as the 6/3 rule – to set a prevailing rate.

The administrator argued it couldn’t get that level of detail for northern Nevada counties, however, and that the NOLC’s available data wasn’t usable anyway, because it didn’t distinguish between basic and fringe benefit rates, and wasn’t exclusively based on highway projects. 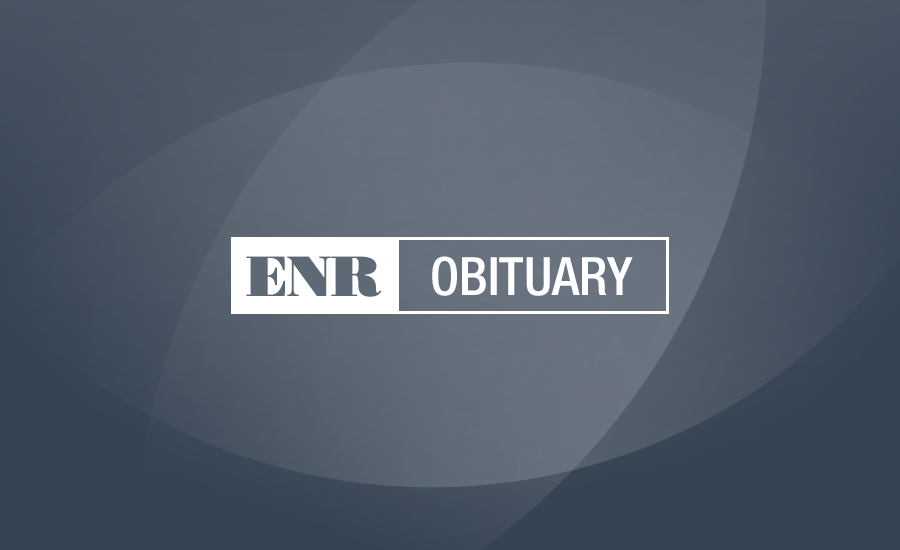 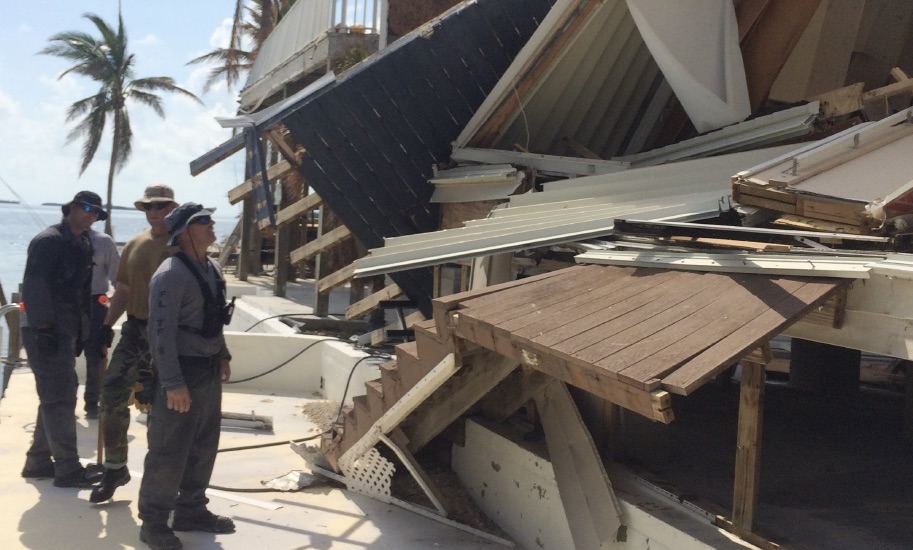 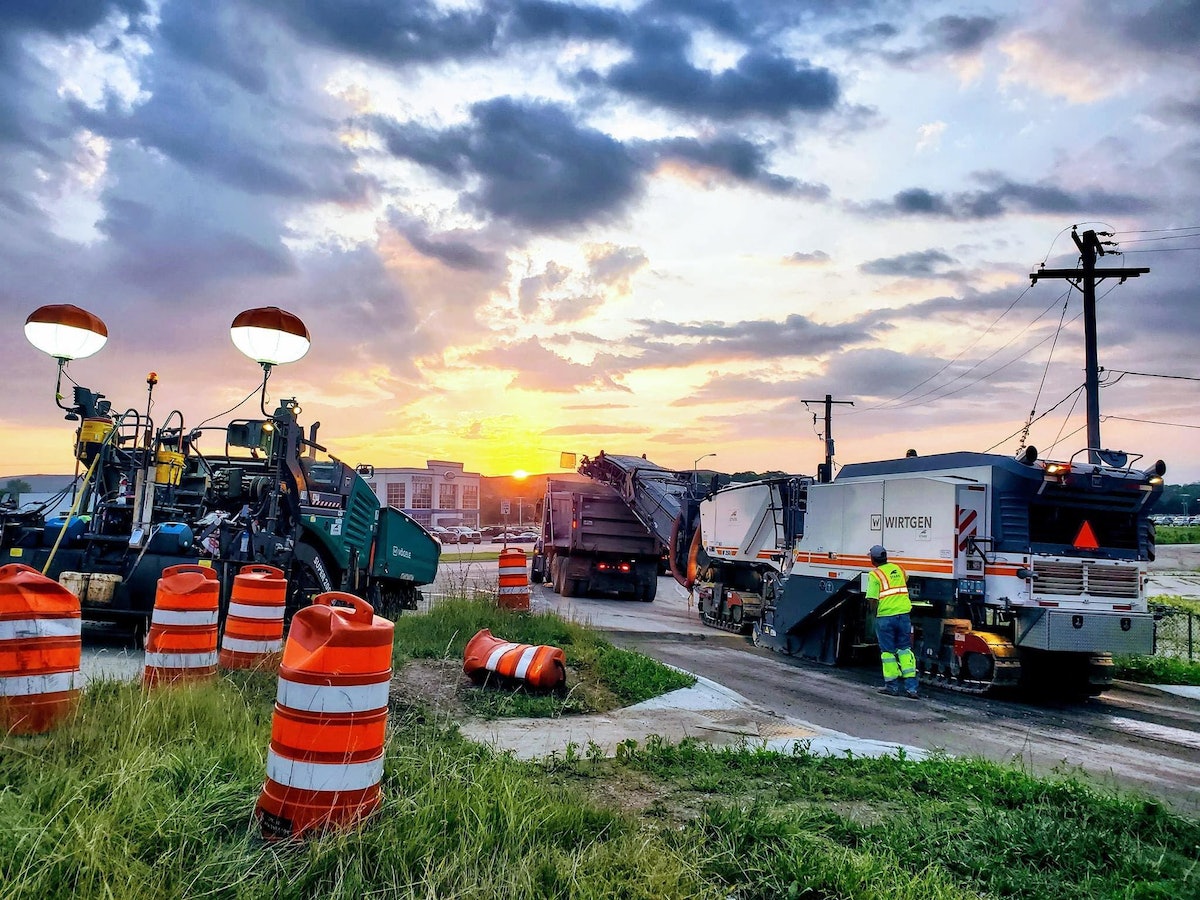 Where Does Biden’s Infrastructure Bill Stand?

Brought to you by Last December, a CNN article declared 2020 as the year of scary bugs. But 2021 has

Construction’s career crisis: How did we get here?