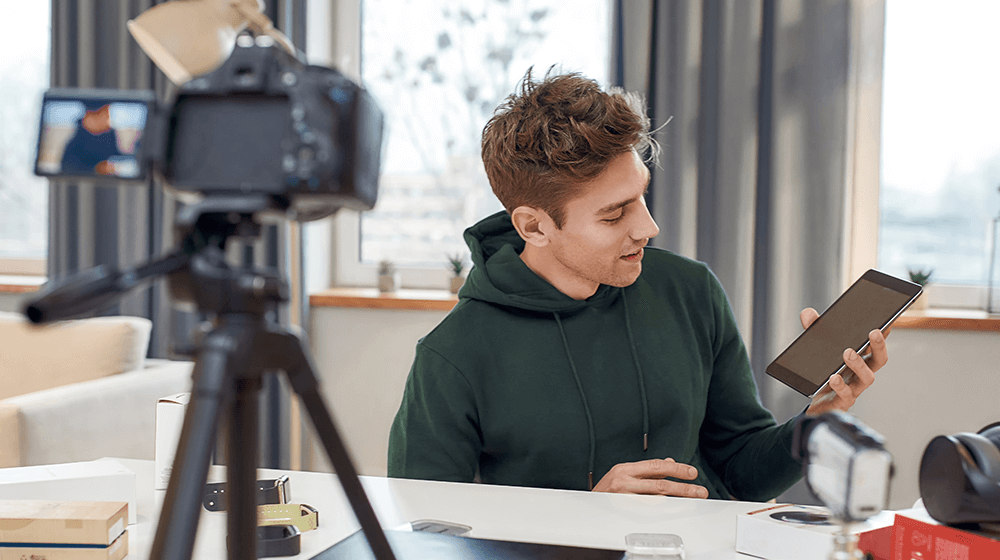 The rise in popularity of social media platforms like Facebook, Instagram and Snapchat has created a new type of celebrity: the social-media influencer. More celebrities are turning their social media accounts into full-time careers by monetizing them. How do social media influencers make a living?

What is an Influencer? What is an Influencer? Social media influencers communicate with their followers on social media platforms such as Instagram, YouTube and LinkedIn. They can influence their buying decisions in return for payment from brands. For example, an Instagram influencer might share content on a social media platform that supports a fashion brand and earn a commission for followers who buy from the brand because of the influencer’s recommendation. The amount could reach millions of dollars for top beauty influencers and fashion influencers.

Many influencers make money by serving as brand ambassadors. The influencer will not promote a company through one sponsored post. Instead, they will discuss the company’s products and services regularly to increase brand awareness. For example, a brand might pay a social media influencer to regularly post about the brand for a 6-12 month period. Top fitness influencers generally have several brands they endorse.

Many influencers have accumulated large enough followings to market their own products. Social media influencers are increasingly creating products lines to make more money. A fashion blogger may create their own clothing line. They might either design their clothes or work with a designer to create product lines. Other social media influencers market a variety of personally-branded products from locations like Facebook, TikTok, Instagram and YouTube.

Just as bloggers for decades have made money from advertisements on their websites, social media influencers with high traffic to their platforms can make a lucrative income from advertising fees. In some cases, bloggers and influencers make money based on visitor clicks, while at other times they are paid any time the advertisement appears on a follower’s screen.

Most influencers make money through free products. In the hope of getting a mention or recommendation, it is not uncommon for brands to give influencers free samples. Not only can these free products, often clothing, makeup and personal items, be considered income of a sort, but the influencer then can resell the free products on websites like Poshmark, earning a profit in the process.

Another popular way influencers make money is through affiliate marketing. A social media influencer may share a link to a product page, and then receive a commission for any sales that result from that link. In this example, a beauty blogger might post a link to a palette and show how it can be used. The brand then pays the influencer a percentage of each sale made to a person who clicked on the link.

For most social media influencers, followers don’t just show up for everyday stories and posts. They can’t just post about what they ate at dinner, or what their thoughts were on the latest movie. They must create content. Content creators can make a living from social media influence. They often spend hours a day creating posts for blogs, vlogs, and podcasts. Without the content, they have no following to market products and make money.

Just because an influencer gets their start on social media, that doesn’t mean they are limited in scope to that original audience. Many social media influencers reach celebrity status after gaining more than 1,000,000 followers. This recognition has led to them partnering with major brands to promote products to even greater audiences. The most influential influencers may appear on billboards and television commercials.

How much do influencers earn?

How much do influencers earn? There are many factors that influencer income. Social media accounts with large followings make more money than those with less followers. Their posts are more valuable because there are more people following them. A new influencer might only make a few hundred dollars per month while the top influencers can earn millions each year.

According to Vox, people with between 10,000 and 50,000 followers, known as micro influencers, can earn between $40,000 and $100,000 each year. For each post, top Instagram influencers can make thousands, possibly even millions, each year. Kylie Jenner is one example. She is reported to have earned more than $1,000,000 for one social media post. Meanwhile, top Tiktok influencer Loren Gray makes more than $53 million in a year. 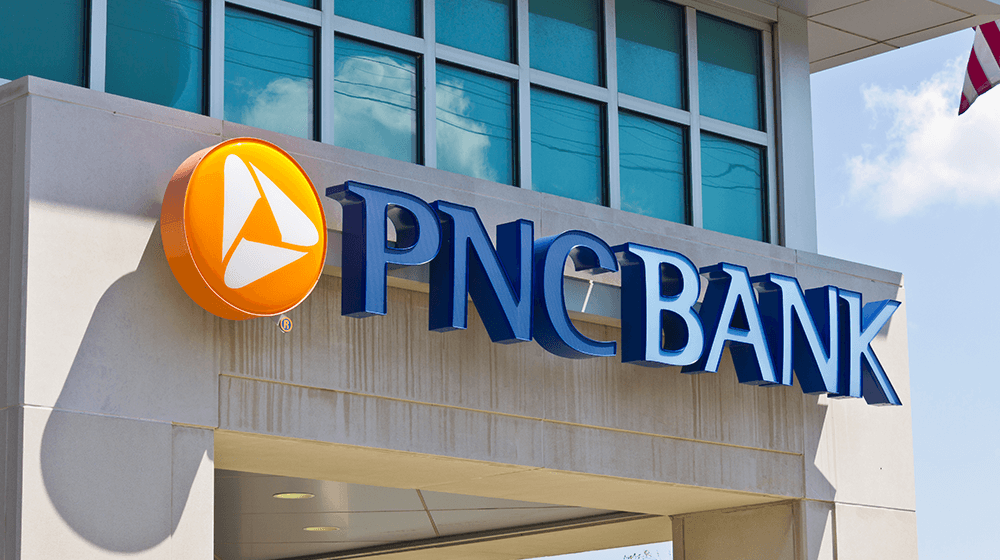 Hello new construction and remodeling air duct techs. I am the owner of a 40+ yr family HVAC-R company in