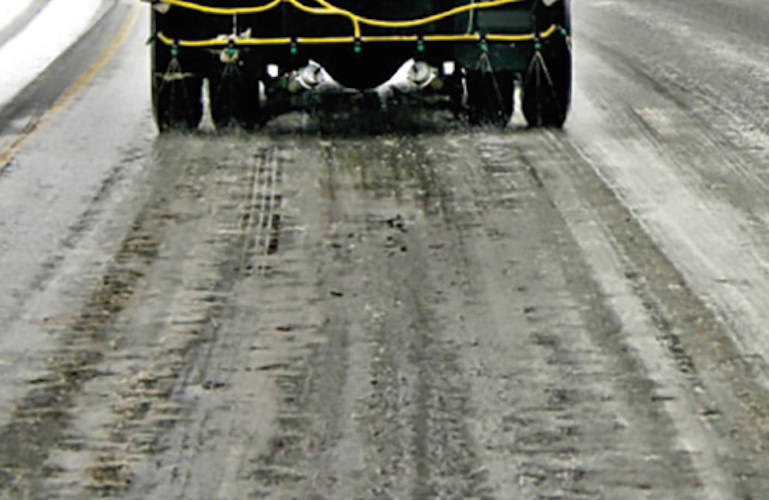 Brought to you by

Chances are, there will be a lot of talk of brine this week. While most people will talk about brining the turkey, snow managers and landscapers see brine in a different light.

Brine is used to treat roads in advance of winter storms. It is a mixture of water and salt that has a third ingredient to make it stick to the road surface. It is now a humorous and interesting reflection of the geographical area it is used. Brine recipes now include all kinds of food industry byproducts in an effort to find cost-effective and environmentally friendly alternatives. Some of these may be on Thursday’s tables.

Reports of brine recipes since 2014 have included wine-making byproduct in Argentina; cheese byproducts in Wisconsin; potatoes in Tennessee; pickle juice in New Jersey; molasses in Maine and New Hampshire; and beet juice in Pennsylvania, Indiana, Ohio, and North Dakota. It seems that beet juice has shown the greatest “sticking power” over the years.

Mayor Bowser made protecting the environment a priority in his city,” stated Tommy Wells, Director of DOWW. “I appreciate the partnership between my agency and DPW to test new environmentally-friendly approaches to keep our roads safe this winter while protecting our waterways

Here are some interesting facts about beets from the Missouri Department of Transportation.

The product we use comes from the table sugar production process. It is a byproduct of the fermentation process that removes sugar crystals and leaves behind the juice. 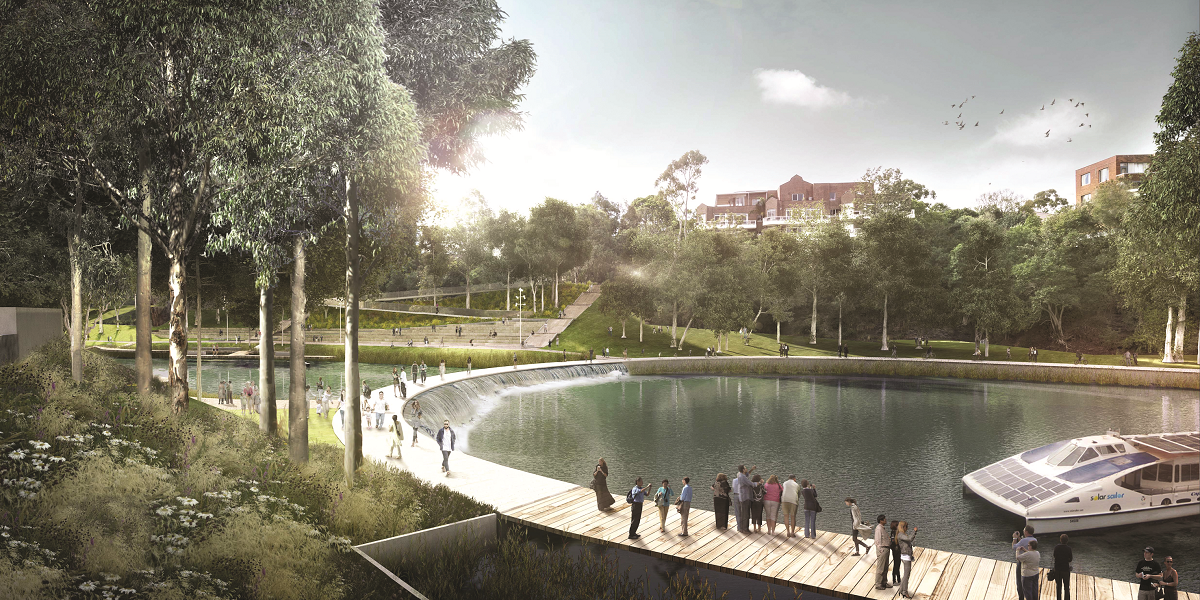