Part of the promise of the $1.2 trillion infrastructure act recently signed by President Joe Biden is that it will be inclusive of minority and women-owned businesses.

For example, the act establishes a Minority Business Development Agency within the Department of Commerce charged with helping non-majority companies get access to contracts, capital and grants.

In addition, the Disadvantaged Business Enterprise (DBE) programs already in place at the DOT and the Federal Transit Administration create goals for non-majority business participation in federal contracts. Those existing programs will ensure that at least part of the $110 billion dedicated to roads and bridges, as well as the $39 billion carved out for public transit, are awarded to businesses led by women and people of color.

But the $66 billion set aside for passenger and freight rail in the act doesn’t fall under those same requirements. The Federal Railroad Administration does not have a DBE program. This means that those dollars could follow the same route as previous infrastructure projects, where a small number of established prime contractors received most of the allocated funds.

A recent hearing in the House of Representatives was aimed at avoiding that outcome. Members of the Subcommittee on Railroads, Pipelines, and Hazardous Materials heard testimony from six minority and female construction executives about their experiences competing for federal dollars in a hearing Nov. 9 titled “Does Discrimination Exist in Federal Passenger Rail Contracting? “

After listening to the executives’ stories, Rep. Marilyn Strickland (D-WA), said the answer to that question was clear. Strickland stated, “I knew the answer was yes without having to do a disparity analysis.” “Those who testified have proven that. “

The executives compared experiences contracting for agencies that have DBE programs, versus those that don’t, and stressed the impact of DBE goals in leveling the playing field for small, diverse firms when they’re present, as well as what happens in their absence.

Keeping the best jobs for themselves

Clark outlined the $93 million Englewood Flyover project on Chicago’s South Side that helped alleviate traffic for Amtrak, and testified that African American-owned firms only received $112,000 of that funding because there were no DBE requirements in place.

“We argued and advocated that they should have somebody of color there,” Clark said. They said that they were not required to reach any minority participation goals, and that they did not pay much attention to minority-owned businesses. “

Evalynn Williams, president of Dallas-based engineering and consulting firm Dikita Enterprises, said that attitude is par for the course when it comes to rail contracting.

“Large corporations would self perform 100% of the work if left unchecked,” Williams said. Williams recalled a panel discussion on DBE programs in which one panelist believed that DBE programs were not necessary.

“He openly admitted if it was not for the DBE program, they would not subcontract to DBE firms,” Williams said. Williams said that he did not consider this discrimination. He was entitled to contract as he pleases. It was hurtful but not surprising that he said it. “

She talked about the intense scrutiny DBE firms often face in contracting, even after being awarded jobs, recalling how she was asked to provide additional documentation subsequent to winning a bid for a midsized transit project.

“The procurement officer was not comfortable,” she said. “He wanted to know my tax returns, financials and banking credentials. This is not a common practice. “

When she pushed back and asked the procurement officer why he was requesting the additional information, “he confessed that he had never awarded such a large project to a Black company,” Williams said. He was simply trying to make sure that we were financially viable. “

Others testified about how the male-dominated construction industry often pushes women business leaders to the sidelines.

For example, Victoria Malaszecki, CEO of Mullica Hill, New Jersey-based construction management firm Envision Consultants, said discrimination against women in the AEC field was so routine, she had become numb to it over the course of her 27 years in business.

“I have become desensitized to the systemic discrimination that happens daily to me based on my gender,” Malaszecki said. “I believed that because I worked hard, started with nothing, raised my family, and run a successful company, I was respected and equal to men. But I am not. Each day, I have to prove myself to clients, owners and, most importantly, to a few former employees. “

A tug named for a Confederate general

One contractor went into specifics about racial discrimination he said he experienced on the job.

Kenneth Canty, CEO of Charleston, South Carolina-based Atlantic Meridian Contracting and Janus Materials, which specialize in demolition, testified about what he described as discrimination at the hands of Sweden-based prime contractor Skanska on the $430 million Pensacola Bay Bridge project, which received federal funding through the Florida DOT. Canty and Skanska are currently involved in litigation regarding the Pensacola Bay Bridge project. )

“We started experiencing racial discrimination that went from simple acts of what might be called tomfoolery, to erasing ignition codes off of machines that quickly accelerated to sinking of boats, sabotage of equipment, which we caught on video,” Canty said.

Canty alleged his crews were harassed by a tugboat that needlessly went back and forth at the site, forcing his divers to get out of the water each time, and that the boat was named after someone “purported to be one of the high-ranking members of the Ku Klux Klan and the Confederate war general, Albert Pike.” Canty claimed that the name of the boat was later changed.

Pike was a brigadier general in the Confederate States Army. Historians debate his status as a leader in the KKK, but his legacy is a stronghold for the Black Lives Matter movement. His statue in Washington D.C.’s Judiciary Square was toppled by protestors in 2020, shortly after George Floyd’s murder by Minneapolis police.

Maritza E. Ferreira, communications director for Skanska USA, told Construction Dive the boat, which was built in 1958, already bore Pike’s name when the firm bought it.

“It was purchased, but it was not named, by Skanska,” Ferreira said. “We immediately removed the name from the boat when we learned about the history of the namesake. “

The tug is still officially registered with the name “Albert Pike” to Skanska USA through next year, however, according to U.S. Coast Guard records. Ferreira couldn’t confirm by deadline whether Skanska was applying to formally change the boat’s name with the agency, a process that can take several months to complete.

In a statement provided to Construction Dive, Skanska said Canty didn’t notify the company of any discriminatory actions prior to his firm’s contract being terminated, and that the prime contractor strives to include DBE firms in its projects. Skanska stated that it had awarded $2. 96 billion to 1,424 DBE firms over the last five years in its U.S. civil construction business.

“Mr. Canty never reported any issues of discrimination while working on the project,” Skanska said in its statement. “Skanska has a strong track-record of supporting minority-and women-owned contracting companies in its civil projects throughout the country. We take immense pride in what our efforts have accomplished to level the playing field and provide opportunities for Disadvantaged business enterprises in our construction operations across this country. “

During the hearing, the executives said prime contractors sometimes include DBE firms as “window dressing” when submitting bids, but then let those same firms go, or give them only menial jobs, once the project is won. Canty stated that there was a business reason.

“They’ve gotten so big, where racism is actually profitable to them,” Canty said. They keep doing it because they can. “

With the infrastructure act now law, and funding expected to hit contractors’ backlog as early as the first quarter of 2022, the subcommittee plans to consider whether a DBE program should be instituted for the Federal Railroad Administration, and what that kind of program might look like.

“Notably, this designation does not currently exist within the Federal Rail Administration,” said Rep. Jake Auchincloss (D-MA) during the hearing. “We must not repeat the past mistakes. “ 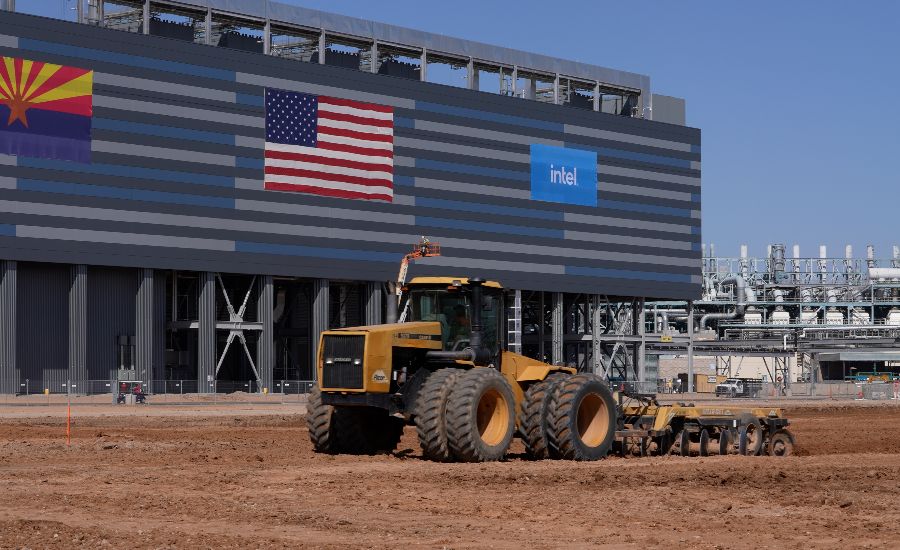 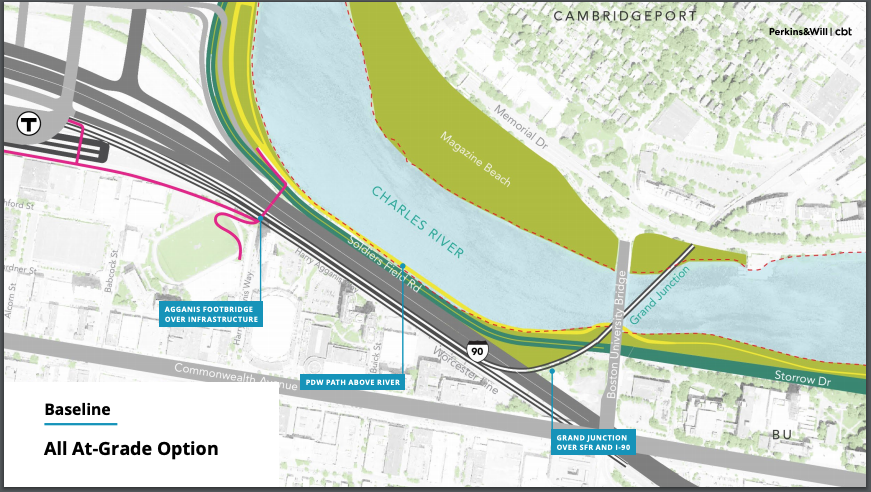