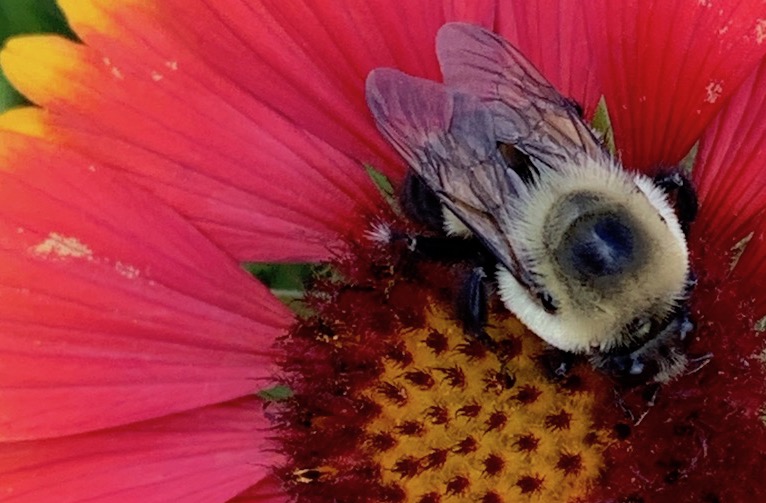 Are more naturalized yards that support pollinators becoming more acceptable? Do we still adhere to neighborhood standards, either explicit or informal that require a yard be kept neat and maintained with a trimmed lawn? How do you define pollinator-friendly and a messy, overgrown hazard? This debate is currently being discussed in Minnesota as part of a newly introduced bill.

State Representative Rick Hansen is the chair of the House Environment and Natural Resources Committee. He has introduced a bill to require that all MN cities allow native landscapes. There are many cities that have ordinances that say the traditional lawn is the best. Hansen explained to the MinnPost in an Oct. 8 interview that having something different and a varied landscape is healthier. There are some restrictions. He said that weeds and grasses can’t grow… higher than 8 inches, or have gone to seed. 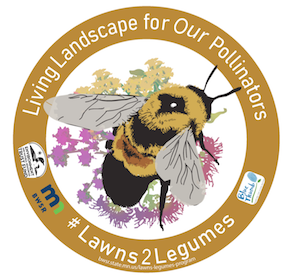 He told the MinnPost it’s a natural next step in the Lawns to Legumes program, previously profiled in Turf, which provides modest financial incentives for homeowners to convert some or all of their lawns to native gardens that support pollinators, especially the rusty patched bumblebee.

To date, 44 Minnesota municipalities have adopted resolutions declaring them pollinator-friendly cities. However, laws regarding grass height and weeds remain commonplace across the country and can cause conflicts between property owners and municipalities. Lawns to Legumes tries to address such conflicts by posting model ordinances and advocating “cues for care,” such as layout, edging, and signage in pollinator friendly yards, says the MinnPost.

Another program in West St. Paul, MN is also experimenting with the idea of more pollinator friendly yards, according to the MinnPost article. The city’s temporary suspension of rules governing grass less than 8 inches was called “No Mow May” and it is now providing more habitat.

It received mixed reviews, including calls to code enforcers. “Once they explained that, ‘Hey, people are doing it for a reason’ and not just because they are lazy, people seemed to be a little more forgiving of it and not so worked up,” city Council member Wendy Barry told the MinnPost. There were many complaints, but there were also lots of people who were excited about it. It was easy to tell if you were driving down a block that someone was pro No Mow May or had had enough ….. Berry stated that not everyone is in agreement with long grass. “I’m certain my dad would have a fit .”

For the complete story, the ‘Native Landscape’ bill would make Minnesota more pollinator-friendly, one lawn at time,” Peter Callaghan said. 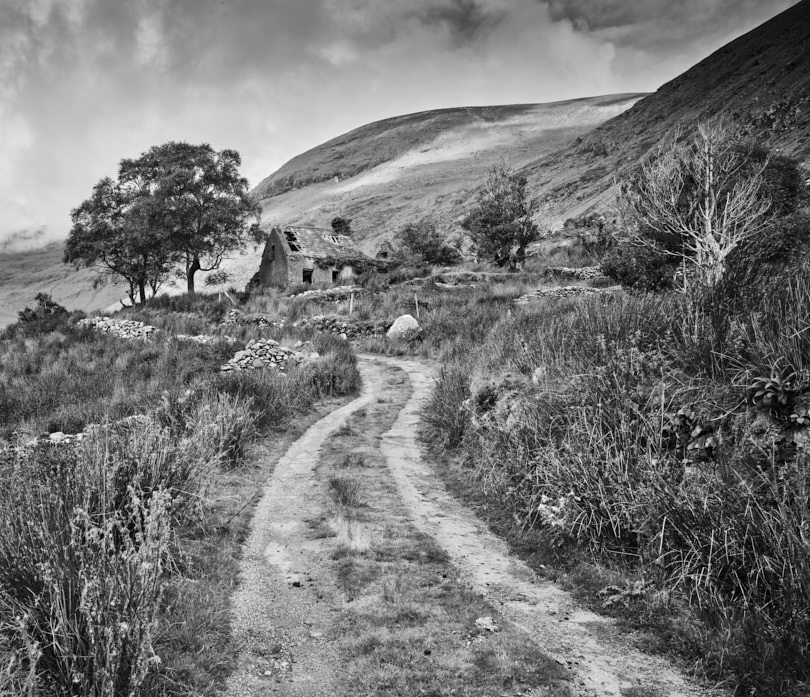 Using The Phase One IQ3 100 Achromatic Digital Back (Rediscover) 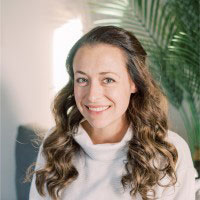 People on the Move: Promotions and hirings from LMN, IA and more

Hello new construction and remodeling air duct techs. I am the owner of a 40+ yr family HVAC-R company in