This story is the first in a series looking at the health of the construction industry in regions throughout the country.

U.S. construction starts should continue to grow for the rest of the year, despite economic and geopolitical headwinds, according to a Dodge Data & Analytics report.

Most of that positivity stems from the amount of projects sitting in backlog, or projects that are planned but not yet begun, said Dodge Chief Economist Richard Branch during a mid-year construction outlook webinar last week.

He added it’s reassuring that the number of projects waiting to break ground is growing, even in the face of energy and materials price hikes and the war in Ukraine.

“We feel reasonably positive about the outlook for construction starts in 2022,” said Branch during the webinar. “Over the past year, we’ve seen volatility but an upward rising trend here in the Dodge Momentum Index,” which tracks the dollar value of construction projects when they enter the earliest stages of planning, Branch said.

Branch did have a few caveats, and said his forecast includes three major assumptions:

Branch said this last assumption is “tenuous at best.” Dodge pegs the probability of a recession within the next year or so “uncomfortably high” at close to 35%. Nevertheless, he said the recently released forecast does not include a recession.

“In that recessionary scenario, a recession starting in late 2022 takes a sizable bite out of the growth rate for nonresidential buildings,” said Branch. “[In 2023,] you would notice there was a sizable decline in commercial construction as a result of a recession that starts in late 2022 and ends in mid second quarter of 2023. Not surprisingly, the commercial markets get hit hardest.”

Supply chain disruptions continue to be an issue not only within the construction industry, but across all industries. The price of construction materials jumped nearly 20% overall in 2021, and those factors will continue to impact builders.

“There are still some significant issues at ports, significant trucking and logistic issues, but I do think the trend there is positive and should lead to material pricing cooling off later in 2022 and into early 2023,” said Branch during the webinar. “It’s clear to us that if material prices were not growing as aggressively as they are, construction starts would certainly be stronger than they are now.”

For example, office starts are taking nine months longer than before the pandemic to go from conception to groundbreaking, said Branch. Tying that trend back to healthy backlog, that means a majority of those projects will not get to groundbreaking until later this year at the earliest, or possibly into early 2023.

Due to that lag, Branch said the recovery in the nonresidential building sector will be “somewhat muted.”

Another caveat: Dodge measures its starts data in dollar figures, not the number of projects on the books. Hence, inflation is also affecting Dodge’s nominal dollar forecast and “actually making construction look a lot stronger than it actually is,” Branch said.

Taking inflation ouf of the equation, the growth in terms of real dollars is closer to 5% to 7%, said Branch. “Inflation is taking a good chunk out of the growth rates that you’re seeing today.”

Total construction starts in April rose in the Northeast and South, but fell in the Midwest and West. Nonresidential building starts were 19% higher through the first four months of 2022 than the same period a year ago.

Some of the largest nonresidential building projects to break ground in April were:

Nonbuilding construction starts, which include bridges, streets, highways, utility plants, gas plants and water supply systems, fell 4% in April to a seasonally adjusted annual rate of $187.1 billion. Of this sector, starts for highway and bridge projects fell 14%. But Branch anticipates that trend reversing itself going forward.

“The infrastructure act is going to offer a lot of stability and growth in this market,” said Branch. “The biggest winner will be in the street and bridge category.”

Some of the largest nonbuilding projects to break ground in April were: 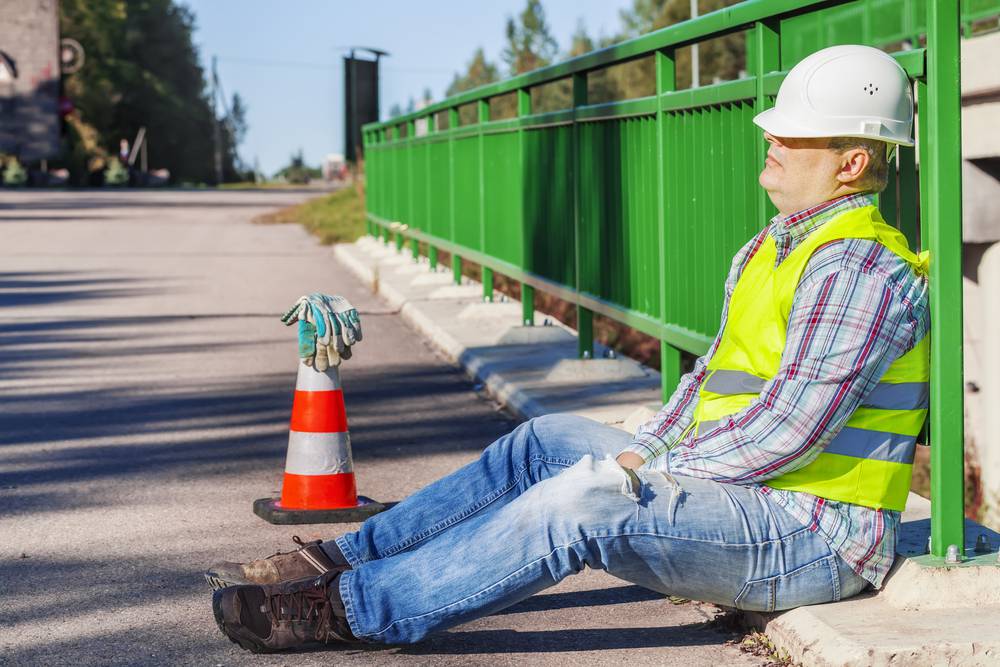 Beat the Heat: Keeping Cool at the Construction Site 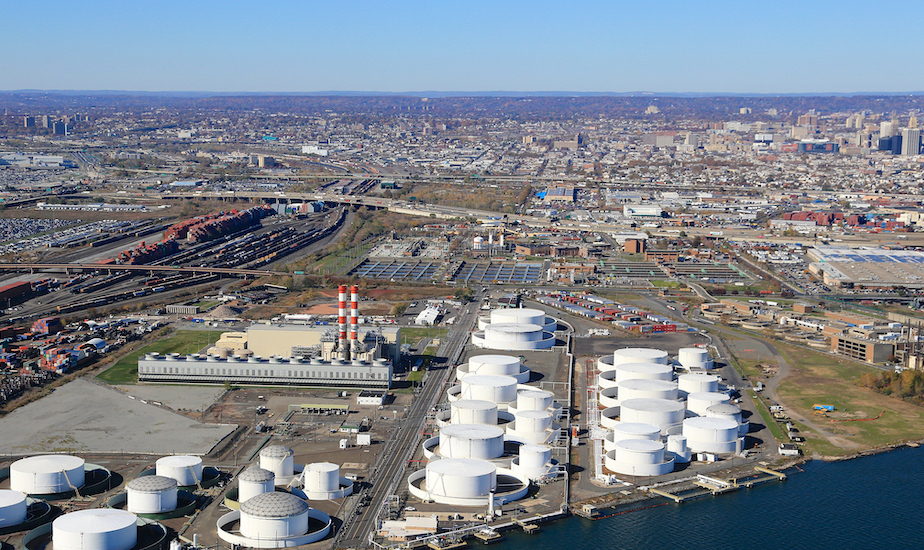 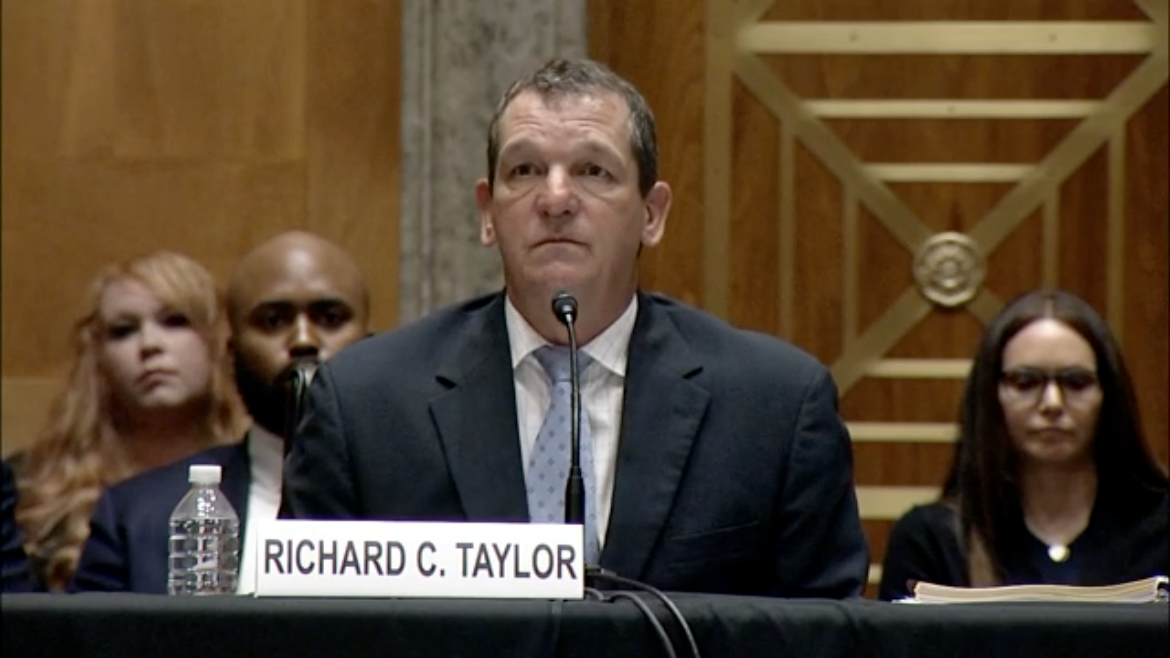