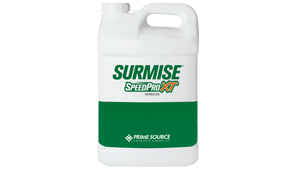 Prime Source, a division of Albaugh, has released a new glufosinate-based herbicide combination for the turf and ornamental markets. The new herbicide, Surmise SpeedPro XT, has received EPA registration.

Surmise SpeedPro XT combines the broad-spectrum power of glufosinate with the enhanced speed of pelargonic acid and the long-lasting control of imazethapyr. According to Prime Source, this combination provides quick knockdown and non-selective control of annual and perennial broadleaf and grassy weeds with at least three months of residual control.

The company says Surmise SpeedPro XT is an alternative to glyphosate herbicides that gets speed-of-control, a lower usage rate per acre and systemic control in one patent-pending product.

“Glufosinate has quickly become the heir apparent to glyphosate herbicide in the turf and ornamental markets. By combining glufosinate with pelargonic acid and imazethapyr, Surmise SpeedPro XT delivers fast-acting control with powerful residual efficacy for at least 90 days. It all adds up to a pre-mix convenience option in non-selective weed control,” said Steve Jedrzejek, product development manager for Prime Source. “We are committed to supplying high quality post-patent as well as unique active ingredient combinations and performance technology-enhanced products.”

Surmise SpeedPro XT will be available for purchase this summer. 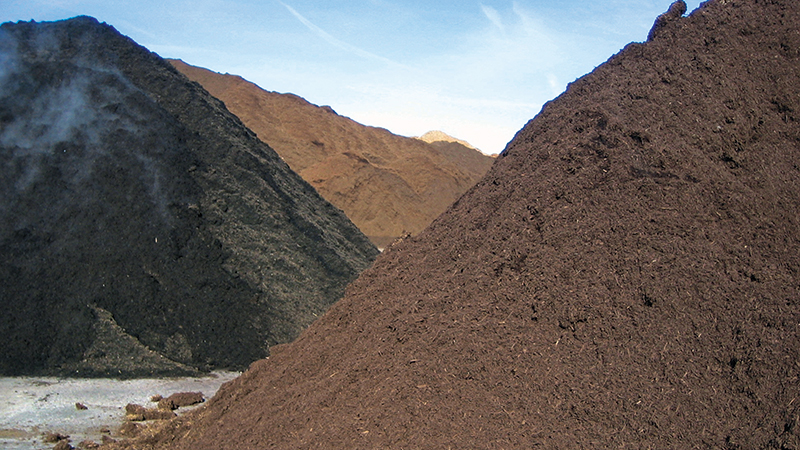 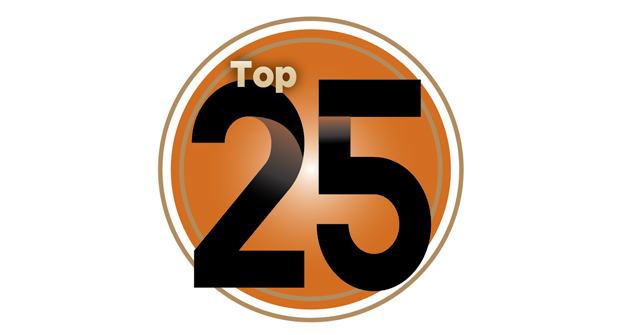