LandCare recently promoted four leaders and the addition of one new team member to help support the company’s continued growth in their Texas and Northeast regions.

Since joining LandCare in 2015 as an account manager, Joel Butler grew the Dallas area from what was once a single branch market to a multi-branch operation. Butler was recently appointed to the newly created role of market vice president of the North Texas region and will oversee LandCare’s Dallas/Fort Worth market with a focus on the development and growth of his team.

Paul Oyler started with LandCare in 2017 as an account manager and has been influential in developing strong partnerships with clients in the Dallas area. Oyler’s passion for deepening client relationships will be essential in his role as branch manager of LandCare’s newest branch, located in Fort Worth, Texas.

Having been recently promoted to branch manager of their San Antonio branch, Renee Guerrero joined LandCare in 2019 as an account manager. With an extensive background in the landscaping industry that includes account management and customer service, Guerrero will focus on continued expansion in the South Texas market.

The newest addition to the Texas region, Maritza Miranda, has joined LandCare’s Dallas West team as branch manager. Miranda has held various senior-level leadership roles within the Texas market, with the past five years being directly associated with the landscape industry.

“Texas has experienced unparalleled growth, which can be attributed to the leaders who have  committed to establishing the LandCare brand in the market,” said Mark Hopkins, central division vice president. “Under the direction of Joel, the Dallas and newly opened Fort Worth branch teams will continue to thrive. His ability to develop talent has been evident in the promotion of two of his team members to Branch Manager positions.”

Supporting the company’s Northeast region, Brian Donnan has been promoted to branch manager of LandCare’s Philadelphia Metro branch. Donnan joined LandCare in 2021 as an account manager, bringing over 20 years of landscape and snow experience to the team. With a vast knowledge of landscape maintenance, design, management, and sales, Donnan’s expertise will be essential in leading continued growth within the market.

“Since joining the Philly Metro team, Brian has embodied the LandCare culture, sharing his knowledge of account management, relationship development, and horticulture, said Rob Barber, vice president of operations. “He will be a valuable asset in continuing to develop his team and expanding our footprint in the area.” 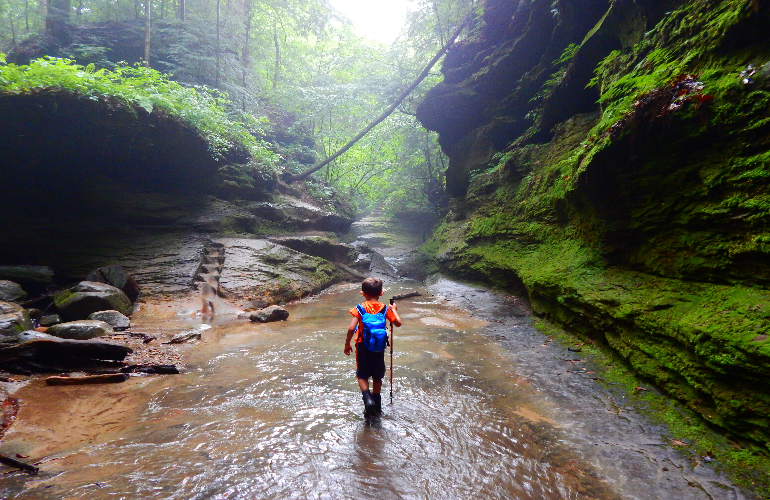 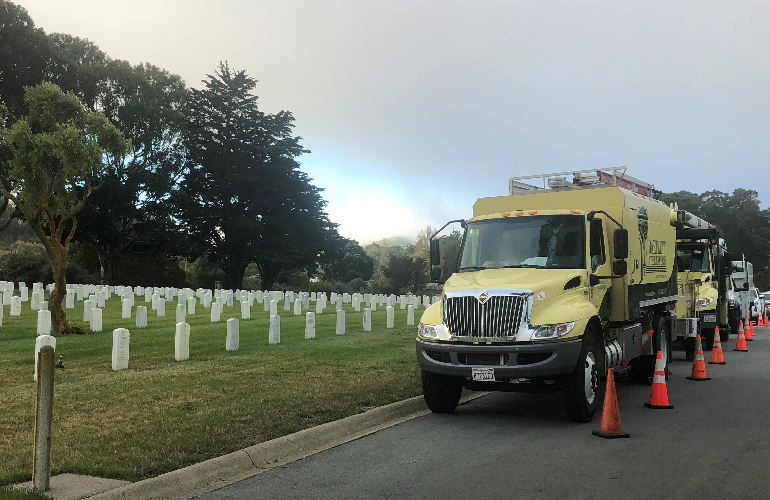 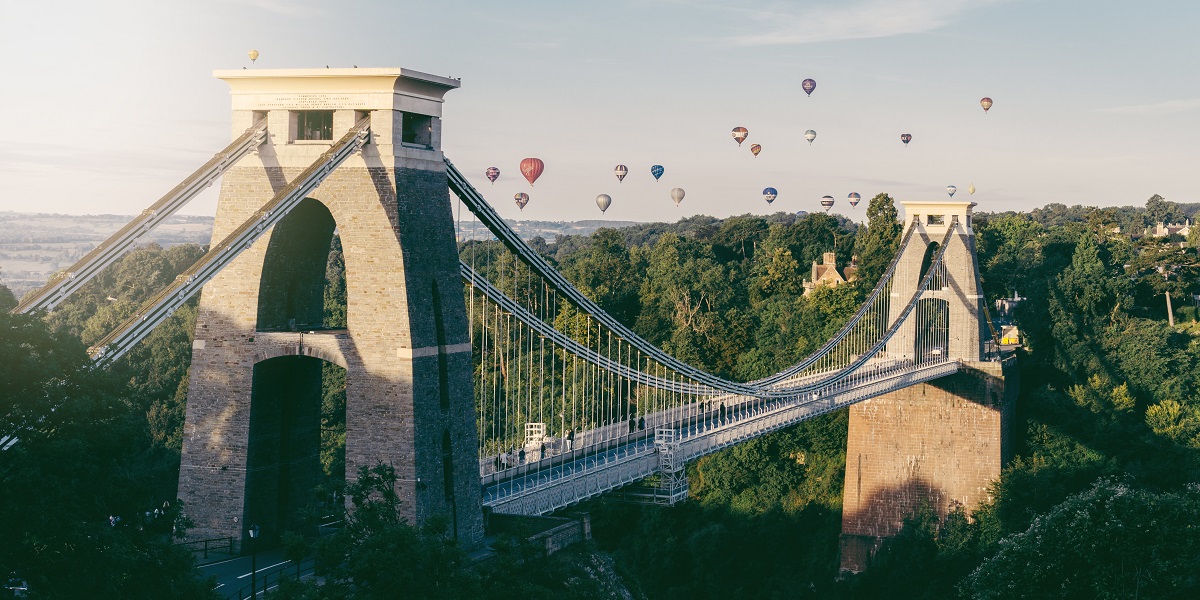