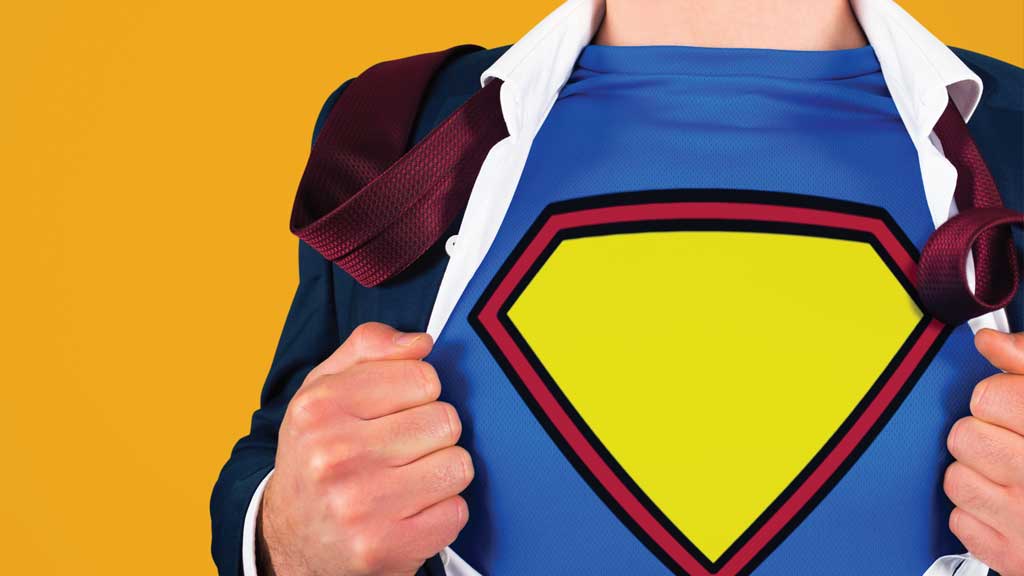 The success of every profession in the world ultimately comes down to making sales in one form or another. And as an independent painter, your sales skills have at least as much to do with your profitability as your ability to apply paint does. Even people who don’t like “selling” rely on other people somewhere in their organization to make connections, create agreement and settle on a price. As a painter you probably don’t have much of an organization to do this for you, and that’s why the ability to sell is a make-or-break detail in your professional life. I’m sorry to see more and more independent painters struggling to make ends meet as time goes on, even with household partners bringing in a second income.

Painting is skilled work and it can bring in better money than it does for many painters. The painters I see thriving have learned to consistently sell their services at top rates, and this is more important than you might realize. Regardless of your personal feelings about selling, there are three goals that are crucial, and not just for getting work. You need to get work at a high enough rate that will allow you and your family to thrive. Feel guilty about charging more? Read “Earning Less Than You Think” and your guilt will probably disappear.

The public sees painting as commodity work, and that’s a problem. They don’t automatically recognize a difference between one painter and another, and changing this perception is your first job when it comes to making the most of any sale. By making yourself into more of a painter than average – and presenting this fact to the world – you’ll give people a reason to hire you ahead of others and to pay you more. So, what can set you apart from the crowd of painters you’re competing against for jobs and pay? Carefulness, timeliness and skill are the first things.

Environmentally responsible painting methods are another selling feature you can build around yourself. There’s definitely a segment of the public that values this. Clean clothes and  politeness go a long way to impressing people, too. All this said, none of these virtues matter from a sales point of view if the public doesn’t know about them. That’s why you need to get intentional about communication.

By making yourself into more of a painter than average, you’ll give people a reason to hire you ahead of others.

Sit down, list your special skills and values (those you have and those you want to have), then create a method for letting people know you’re different. This doesn’t have to be fancy, just effective. A photo book of your nicest jobs, a handout explaining the values you bring to your work, or even a simple website will vault you above the crowd of commodity painters that are competing with each other on price alone. Being special and showing the world you’re different won’t impress every potential client that calls, but it will matter to enough of them that it becomes worthwhile.

Working smart and working efficiently is one of the best ways to boost your profitability as a painter, but working smart only improves your financial bottom line if you’ve negotiated fee-for-work jobs. Working more efficiently by the hour only helps your client, not your family. The ability to estimate how long it takes to complete a job is key to selling profitably by the job, and even when you’re good at it, risk still remains. Just don’t let fear of risk keep you working by the hour. The money you lose by not harnessing your ability to work more efficiently is far greater than the money you’ll leave on the table by estimating poorly or running into unexpected difficulties as you transition from hourly rates to project fees.

Every successful painter leaves behind a trail of happy clients, and making use of their admiration is a powerful sales tool. In fact, glowing testimonials offer the biggest potential boost to your sales efforts. Getting testimonials is as easy as asking for them, but making use of testimonials takes a little more effort. The simplest option is to print them up on a piece of paper to hand out when you meet with potential clients. Better yet, put the testimonials into your photo book, as part of the pages where various jobs are shown. Ideally, you want to get permission for potential clients to contact your happy references. Every wise new client will want to do this, so encourage them and make it easy. All business is a competition, and when you do more to sell yourself it only matters to the extent that other painters aren’t doing it yet. If every painter had a photo book of jobs complete with glowing testimonials, the understanding to paint in an environmentally sound way, crisp clean clothes for every sales call, and the ability to estimate jobs perfectly with a smile on their face, it wouldn’t be an advantage it would just be what’s expected. Would you be unusual in your area if you raised your sales efforts to the next level of professionalism? If so, that’s good news because
it means they’ll make a difference where you live.

Earning less than YOU think
Feeling poorer than you used to? You probably are. Middle class people across North America are able to buy significantly less than they could 25 years ago, and inflation is the biggest reason why. Go back further and the trend continues. In 2010, Statistics Canada reported the median annual income for people between 20 and 24 years old was $13,800. Back in 1976, this same age group enjoyed an income of $23,400 each year adjusted for inflation. Slowly but surely, inflation has been eating away at the buying power of a typical Canadian hourly painting rate, while public perception of that rate hasn’t risen nearly as fast. Take the figure of $30 per hour for instance. I know painters who still think this is a decent rate to charge, without realizing that $30 an hour today buys at least 40% less than it did in 1989, according to the Bank of Canada inflation stats.

The fact that inflation is eroding your earning power at a rate of 2% per year doesn’t seem like much, but it’s the reason you constantly need to re-evaluate your costs and earnings as a painter. Worse than this, gas prices have shot up 250% more than the inflation rate since the early 1970s, and gasoline costs are a big part of running any painting business because of the travel involved. So in fact, a given hourly painting rate has actually shrunk by even more than 40% over the last 25 years when you consider gas costs. So don’t feel guilty about slowly asking for more money. In fact, it’s probably just the same money disguised by a bigger number. 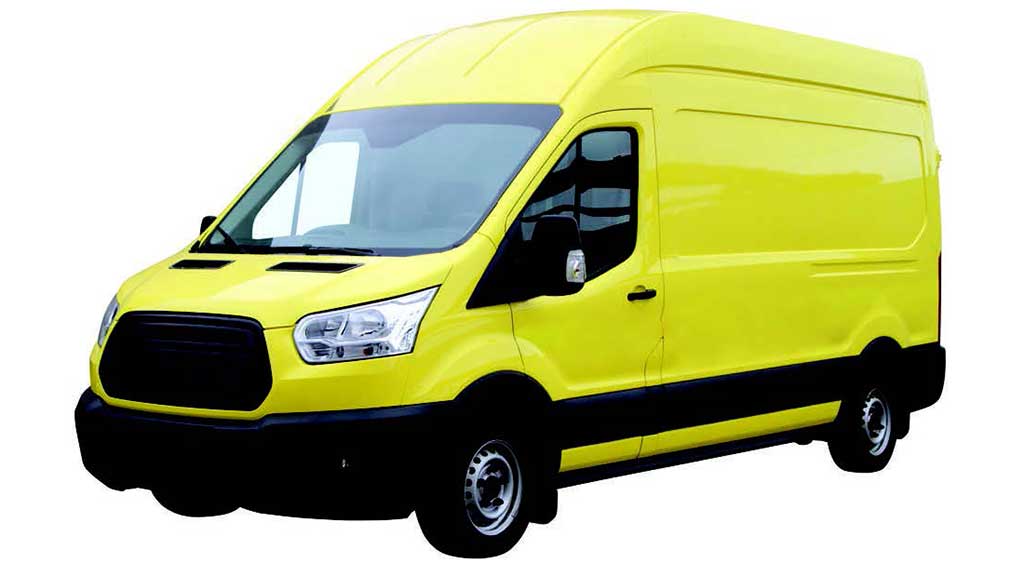 Driving Cheap: How to earn more by spending less on your work vehicle 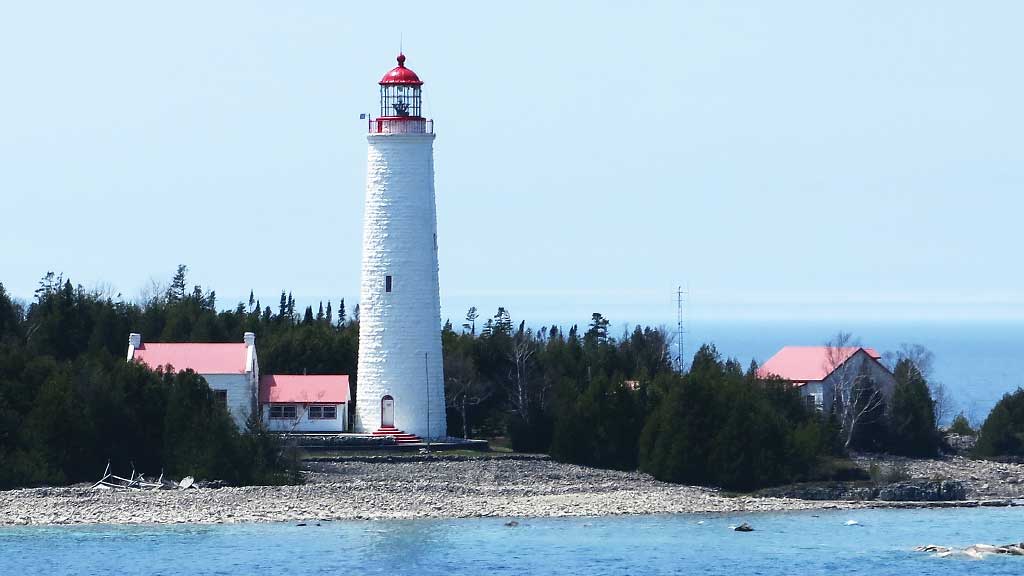 How To Paint Masonry 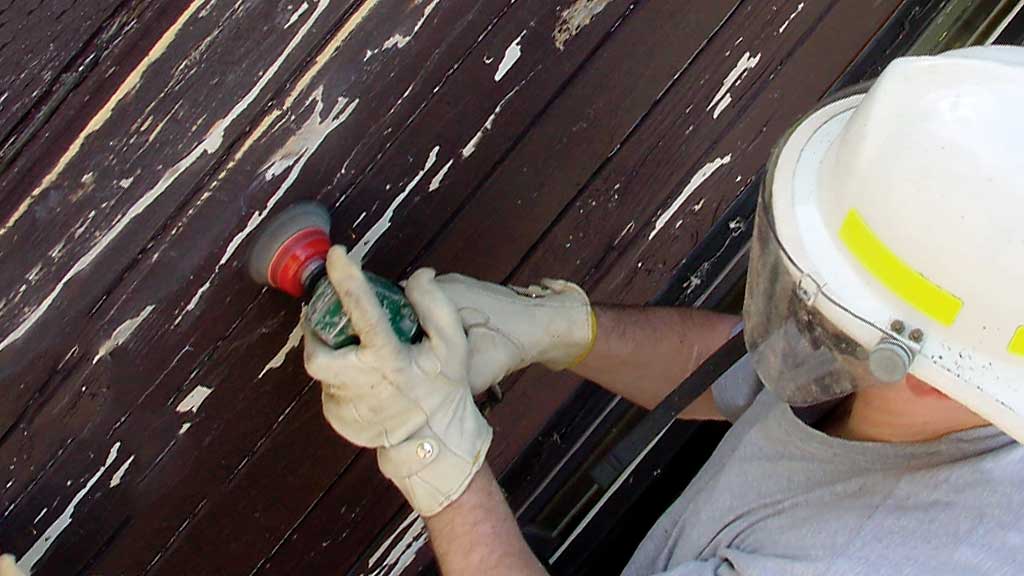