Actress Annie Idibia has replied to a troll who said she looks sad in her marriage after rumors of her husband getting a banker pregnant and expecting their 8th child.

Annie Idibia reacted to the allegations of 2Face Idibia expecting his 8th child with a banker saying she can’t wait for the child to be in because this banker seems to have been pregnant since 2014 and she’s tired of the e-pregnancy rumors every year.

A troll commenting on a nice photo of Annie Idibia claimed she looks sad in her marriage so she shouldn’t force herself to try and look happy in public and she replied to that by referring the troll to the press release from her husband’s management debunking the rumors of impregnating a banker.

According to Annie Idibia, she’s not sad in any way and she’s obviously enjoying her marriage and life based on photos and videos we see online even though sometimes people think she’s just forcing herself to be happy.

How to find influencers for a small business: 9 tips 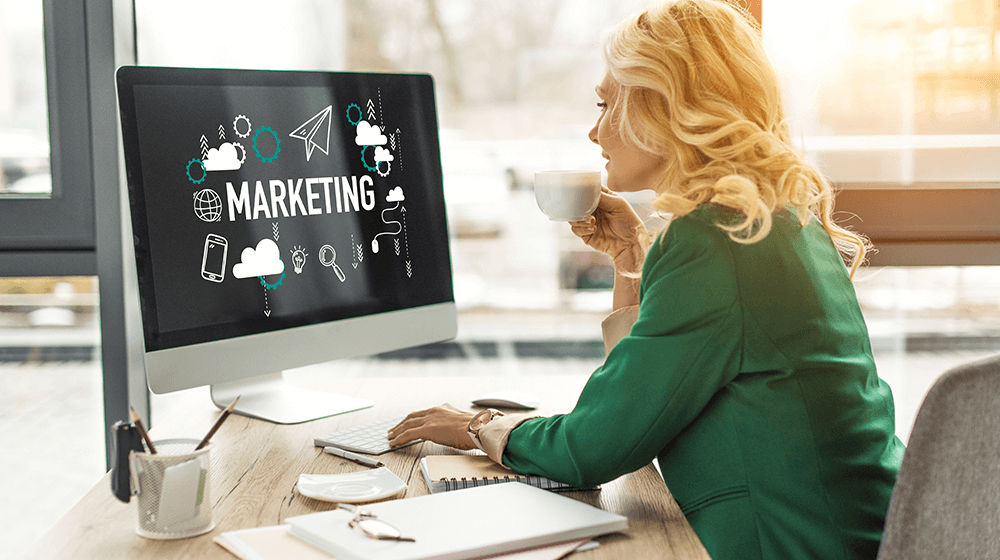 Assessing the jobsite after a hurricane

An article from What should contractors anticipate when returning to work? Planning for the worst could help with the recovery.