Inflation slowed more than forecast last month but persisted near a four-decade high.

The consumer price index rose 8.5% compared with July 2021 after increasing 9.1% on an annual basis in June. Falling prices for used cars, apparel, air fares and energy – especially a 7.7% decline in gasoline prices – blunted gains in other goods and services.

In another hint that price pressures may be easing, the producer price index – a measure of what suppliers charge – rose 9.8% last month in the smallest annual increase since October. In June the index surged 11.3% compared with a year earlier.

Still, wages climbed in July at a 5.2% annual pace for the second straight month, suggesting that broad-based price gains may have triggered a wage-price spiral.

“As disruptive as inflation may be now, the risk is that it will become embedded in the economy, generating expectations that make it difficult for companies to stabilize wages,” Deloitte said. Company leaders should consider blunting the harm from inflation by:

Reducing accounts receivable and increasing accounts payable. The depreciating dollar gives an advantage to companies that delay when they pay suppliers and nudge customers to speed up payment, according to Deloitte. That said, companies “risk alienating dependable suppliers at a time when supply chains are weak.”

Expanding inventories. During a flaring of inflation, companies that produce appreciating, nonperishable goods should consider holding on to more inventory, aiming to sell the goods later at a higher price, Deloitte said. At the same time, firms should keep in mind that their companies may end up with too much inventory if a recession undercuts demand.

Shifting borrowing to shorter maturities. Borrowing costs have surged, with the yield on the benchmark 10-year U.S. Treasury note more than doubling to 3% from 1.3% a year ago. Firms that need to roll over loans or bonds may want to favor shorter maturities until the Federal Reserve stops tightening and long-term interest rates begin to fall, Deloitte said, while noting that current rates are still historically low.

Considering a delay in big investments or acquisitions. A financial institution with a portfolio of 3% mortgages at a time when the prevailing rate on new home loans is roughly 6% may want to postpone major shifts in capital until the outlook for interest rates – and inflation – is clearer.

Still, companies that wait may miss out on good opportunities for mergers or acquisitions, “especially with equities still down substantially from January,” Deloitte said.

Most financial executives are navigating unfamiliar terrain as they deal with overheated prices, Deloitte said. “The last time many sitting CFOs faced a soaring inflation rate similar to today’s would have been approximately – well – never.” 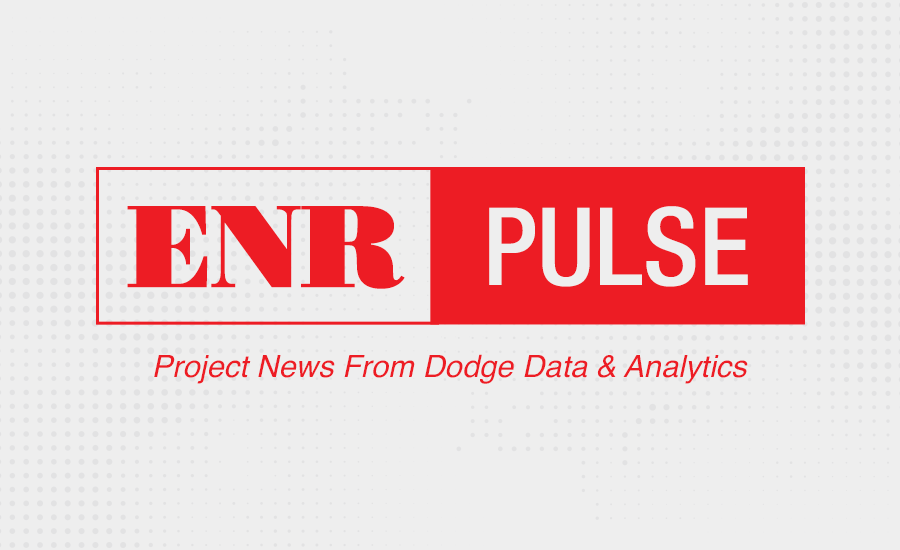 New and updated software that contractors should know about