Time is the one thing every company wants more of.

“We were so worried about trucks and everything else running well that we didn’t realize the back of house wasn’t running well and we were losing a lot of time trying to manage the office part of the business,” he says.

Establishing custom forms can be a benefit as standardization saves time and gets everyone on the same page.

“If you create a form everyone is now using the same language so that’s ease of use,” he says.

McCarron adds that it also helps to manage clients’ expectations because the communication is consistent all the way through the process.

McCarron notes it took Image Works a few years to perfect the custom forms they are using today. And says it takes time to get the right level of detail into them.

One example of a custom form they are using are hiring forms. Before the forms were in place, McCarron says whoever took the call or was sitting at the office desk when a prospective employee came in took down their information.

“We probably lost good people because we weren’t ready to capture that information from them quick enough.”

So now there is a dedicated tablet at the front desk where prospective employees can fill out an application right there. McCarron notes that the applications, and really any documentation, needs to be multi-lingual.

“It’s easy for the front office to intake anybody at any time now,” he says. “You also can assess whether someone is good with a tablet right from the start. It’s a quick analysis because all of our techs in the field use tablets.”

Now that it’s all digital it’s also easy to store the applications so they can find potential candidates when needed. And it eliminates any illegible handwriting as well.

On the sales side, custom forms help with consistency.

“We wanted to keep narrowing down the information and make it more and more accurate and consistent,” McCarron says of why they created the forms.

For most companies speed may be the goal when it comes to giving estimates.

“These can be sent out within minutes,” McCarron says. “If you’re quick and efficient the work will sell.”

And that helps Image Works rake in a ton of additional work in the $100-700 range that they were just blowing off before because they didn’t have time to capitalize on it McCarron says.

These forms can also be beneficial during times of high fluctuation in pricing.

When fertilizing prices were skyrocketing, McCarron says they were changing their prices on the forms weekly. But having the custom forms kept everyone aware of these increases.

Image Works noticed that account managers were not upselling — leaving money on the table. So, a new custom form was established specifically for them.

“And it shows clients how a site has progressed since our company has been caring for it,” McCarron adds as all the forms are sent to clients post visit.

McCarron notes it’s also helpful with turnover, as the forms are the same regardless of which account manager is handling a site.

According to McCarron, since implementing these custom forms, Image Works has saved over $14,000 in direct labor savings between the sales department, front office and account managers. 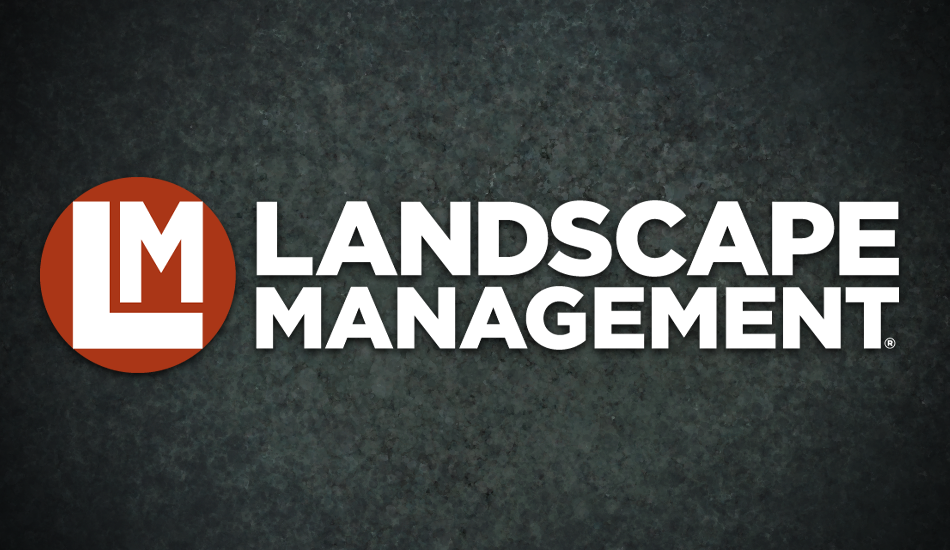 New webinar from FMC to focus on turfgrass disease management