About 12 years ago, author Alex Banayan was laying in his bed in his college dorm wondering what he wanted to do with this life. He was a pre-med student, but being doctor wasn’t his dream job. He wanted to know how people became successful and went searching for a book on the topic.

But he came up empty handed, so he started writing the book, which he hoped would highlight how successful people made it to the top – like how Bill Gates sold his first piece of. One obstacle in the way was the lack of money he would need to complete the project.

He got some free tickets to the Price is Right, hacked his way to get chosen and eventually won a sailboat. He turned that sailboat in $17,000 and began his 7-year journey of writing the book, but not without hurdles.

Banayan was the keynote speaker at the inaugural Elevate event hosted by the National Association of Landscape Professionals. His presentation centered on not giving up on opportunities and how mistakes should be embraced.

After pursuing an interview with Warren Buffett for 6 months, he was invited to attend his annual shareholder meeting. Banayan again, hacked his way into becoming one of the attendees who can ask questions, but Banayan says it was a disaster without going into detail.

While licking his wounds with a friend on the sidewalk outside a grocery store, the late television broadcaster Larry King drove up to run in and grab something quick. Banayan was originally reluctant to approach him, but his friend convinced him to go. Banayana says he kept making excuses on why he shouldn’t approach King.

“Fear is really good about making logical excuses,” he says.

But after a nudge from the friend, Banayan tracked him down and asked him to go to breakfast. With people watching, King reluctantly agreed to the do so the next morning. Banayan showed up the next morning and saw King eating with friends. He waited at another table, and as King walked by him to leave, Banayan tells King he just wants his advice on how to interview people. King got a big smile on his face and said, “why didn’t you say so?”

Over the next 5 years, they went to breakfast 50 times.

“It was my journey to interview these people that taught me the most,” he says.

He learned through this journey that there is a huge difference between how we are taught what an implicit message versus an explicit message. He uses the example of if you aren’t good at one sport as a kid, you should immediately try a new one without trying to get better at the current sport.

“You have as many at bats as you are willing to give yourself,” he says. “That’s changed my life forever.”

Banayan also interviewed music producing legend Quincy Jones, who told Banayan that people treat mistakes as their biggest enemy when you should treat them as your best friend. “Your mistakes are your greatest gift,” he told Banayan. “You have to cherish your mistakes.”

Banayan learned from that conversation that success and failure are not opposites. Instead, “the opposite of success is not trying,” he said. Adding autonomous to your services

People on the Move: Hirings and promotions from FMC, Davey Tree, LandCare and more 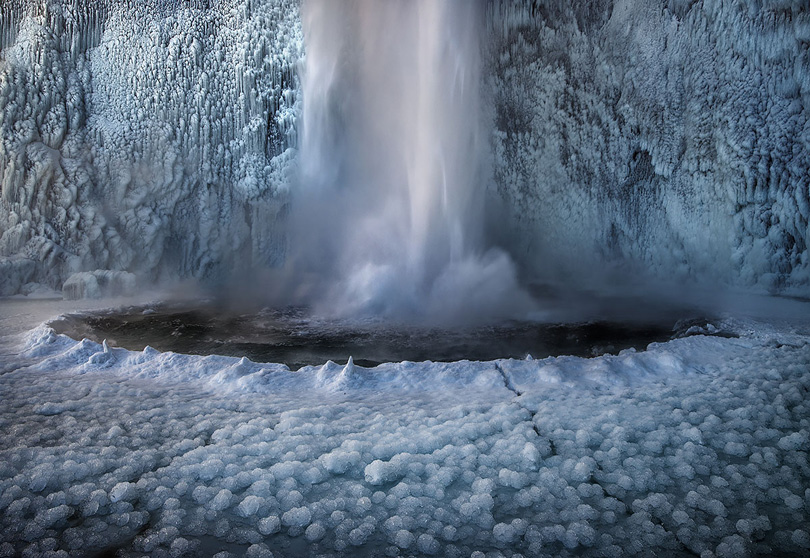