An Indiana attorney from a conservative law firm sued the Biden Administration in federal court Tuesday, asking a judge to block the government’s policy of forgiving up to $20,000 per person in student loans days before it starts taking effect in October.

Frank Garrison, an attorney with the nonprofit libertarian Pacific Legal Foundation, sued the Department of Education and its Secretary Miguel Cardona in federal court in Indiana, and filed a request asking the court to block the policy immediately before it starts taking effect on Saturday.

Garrison has student loans that were being forgiven through the Public Service Loan Forgiveness program, which allows his debts to be wiped away without paying any federal or state tax on them, but he lives in one of at least six states that tax most canceled loans as income, meaning he would have to pay state tax if the loans are forgiven through President Joe Biden’s program.

As a result, Garrison alleges the president’s student loan forgiveness—which, in his case, is set to happen automatically—will result in him paying $1,000 in state taxes and “incur a financial obligation that he would not otherwise have faced.”

The conservative attorney also takes issue with the student loan program more generally, alleging it should have been approved by Congress and the White House exceeded its authority by implementing it unilaterally.

The lawsuit alleges the federal government violated the Administrative Procedure Act, separation of powers under the Constitution and the non-delegation doctrine, which bars the executive branch from implementing laws without congressional approval.

White House spokesperson Abdullah Hasan said in a statement to Forbes the lawsuit is “baseless” because people can “choose to opt out” of the debt relief and “no one will be forced” to have their loans forgiven.

“Nothing about loan cancellation is lawful or appropriate,” the lawsuit alleges. “In an end-run around Congress, the administration threatens to enact a profound and transformational policy that will have untold economic impacts.”

“Why would this group bring this baseless claim?” Hasan told Forbes in an email about the lawsuit. “Because opponents of the debt relief plan are trying anything they can to stop this program that will provide needed relief to working families.”

Approximately $400 billion. That’s how much the student loan forgiveness program is set to cost the federal government, according to an estimate released Monday by the Congressional Budget Office.

What To Watch For

Biden’s student loan forgiveness plan is set to start rolling out in October. The administration says that debt will automatically be canceled for the approximately 8 million borrowers whose income data the federal government already has—the program only applies to people making less than $125,000 annually—while others will have to apply for relief. That application is set to launch in early October.

Biden announced in August the federal government will forgive student loans for many borrowers, after months of speculation. The forgiveness program will relieve $10,000 in debt for people earning less than $125,000 ($250,000 for a household), or $20,000 in debt for federal Pell Grant recipients. The Biden Administration has justified the move by pointing to the federal HEROES Act, which was enacted in response to the Iraq War and allows student financial aid provisions to be waived or modified if “necessary in connection with a war or other military operation or national emergency.” Student loan forgiveness, while supported by most Democrats, has been broadly decried by the GOP, and the Washington Post reported Republicans have been strategizing on how to challenge the program in court. Garrison’s lawsuit could get around a problem that conservatives had faced on how to fight the policy: They need a plaintiff who has standing to sue, meaning the plaintiff needs a valid reason to bring the litigation and claim he’s been harmed by the loan forgiveness program. State attorneys general or other taxpayers likely wouldn’t be able to show standing in court. His lawsuit is not the first to be filed against the forgiveness program, after an Oregon homeowner and former GOP Senate candidate sued the government earlier in September, alleging the law will raise the interest he pays on his mortgage.

Biden’s Student Loan Forgiveness Plan: Up To $20,000 In Relief, $125K Income Cap—Here Are All The Other Details (Forbes) 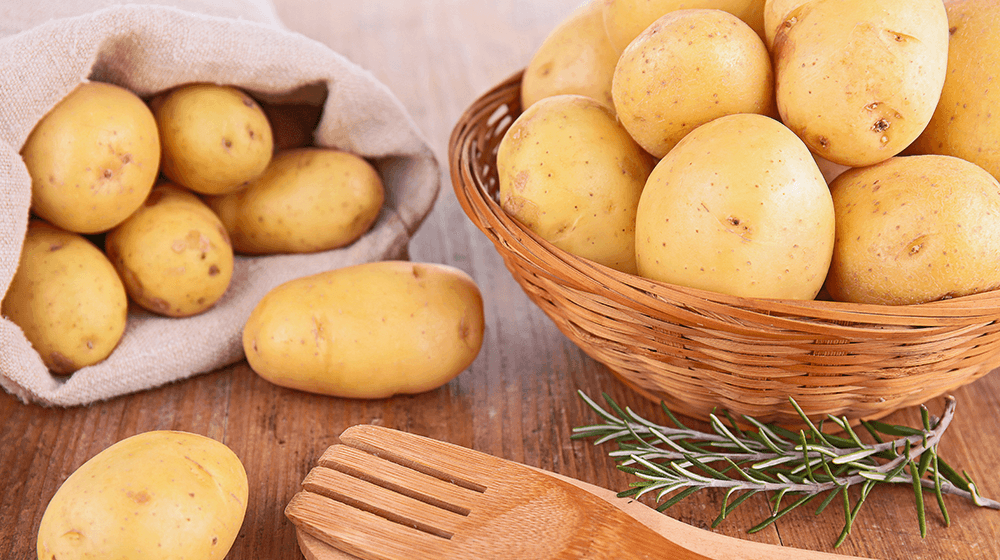 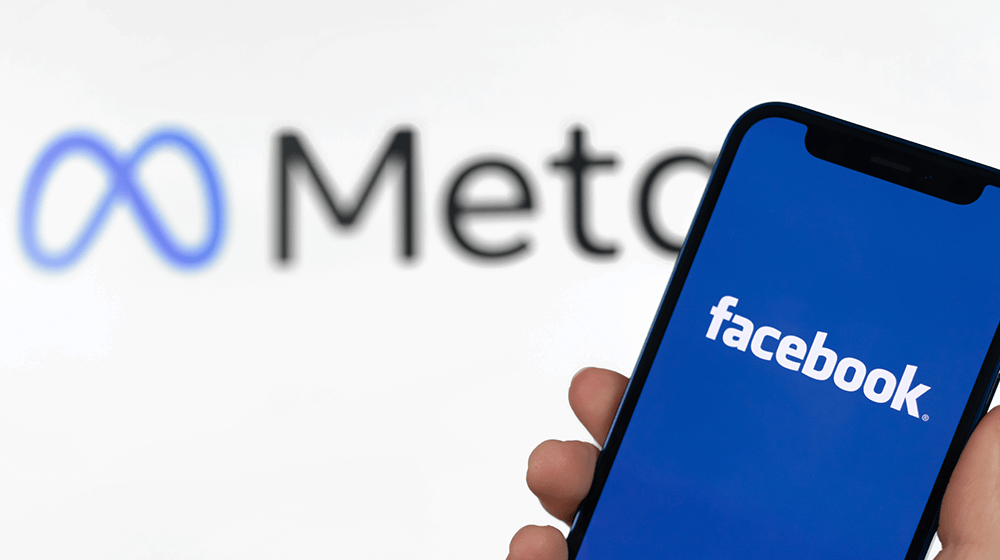